The 29th year of the International Biennial of Graphic Design Brno will be organized by the Moravian Gallery in 2022. It will be curated by Rick Poynor, a British theorist and curator of graphic design, photography and visual culture. He started the Eye Magazine devoted to graphic design and co-founded the Design Observer, an international portal centred on visual culture.

The delay in the biennial schedule has been caused, among other things, by the current major reconstruction of the Museum of Applied Arts.

However, the biennial fans and graphic design enthusiasts can also look forward to autumn 2020. The Moravian Gallery in Brno is preparing a retrospective of Jan Rajlich Sr., the founder of the Brno Biennial, one of three exhibitions held under the title Rajlich 100. We believe that despite the current inauspicious situation it will be possible to launch the exhibitions in September 2020.

The Brno International Biennial of Graphic Design, established in 1963, is one of the oldest and most important events in the field of visual communication worldwide.

The birth of the Brno Biennial took place against a backdrop of the cultural and political situation in the 1960's, when events were driven by efforts on the part of Czechoslovak artists and designers to develop their right to free artistic expression, tempted by the possibility of comparing what they designed with international counterparts.

The First Czechoslovak Exhibition of Poster and Promotional Graphics was organised by the Moravian Gallery, Brno in 1964. From 1966 onwards it was followed by regular international exhibitions that worked to embrace a wide spectrum of graphic design. The original multi-thematic structure of the Brno Biennial comprised three exhibition disciplines. After 1968, the discipline involving exhibition design was abandoned as it proved too demanding. Two basic subjects have alternated at the Brno Biennial since 1970: (1) poster, corporate identity, information and promotional graphics, and (2) graphic design and typography in books, magazines, newspapers and the digital media. 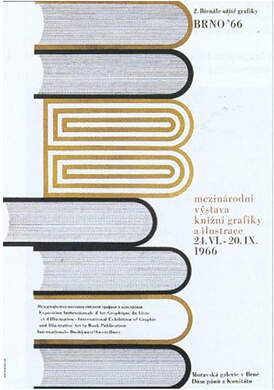 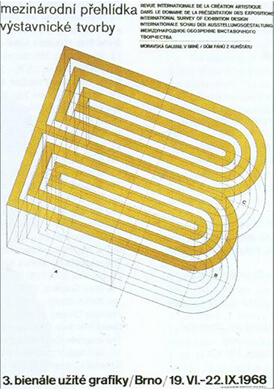 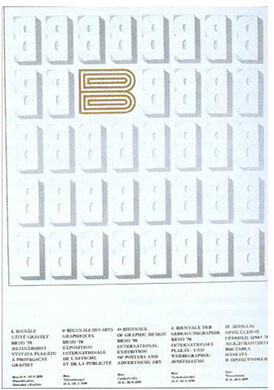 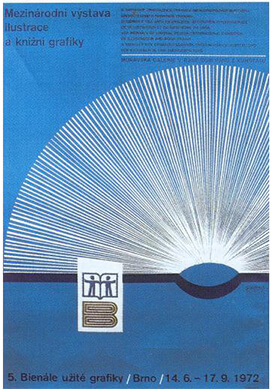 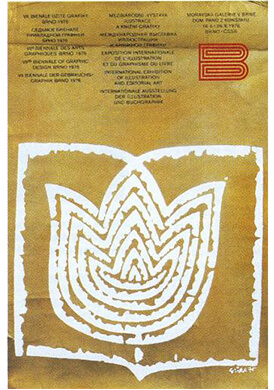 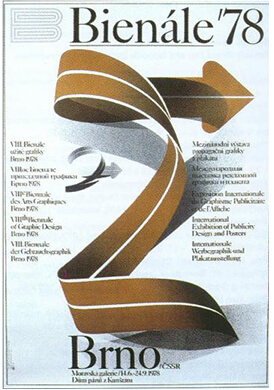 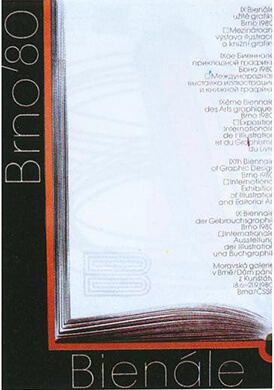 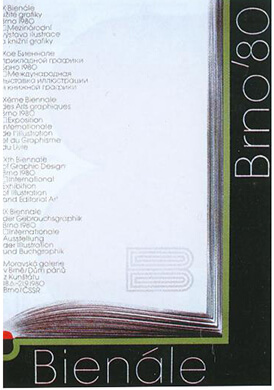 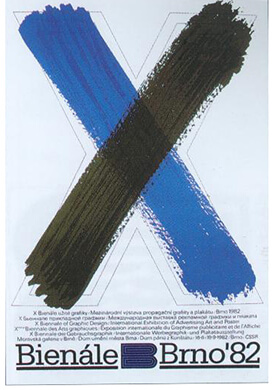 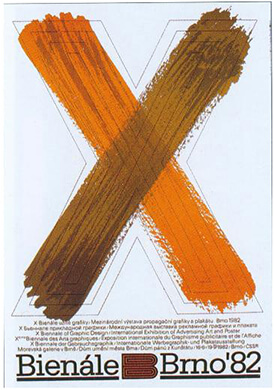 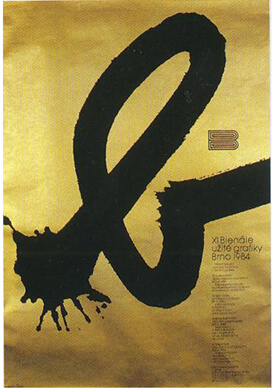 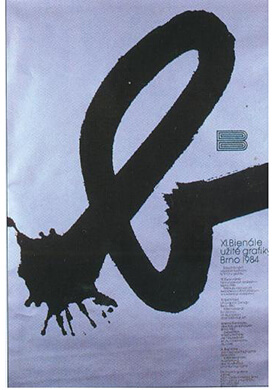 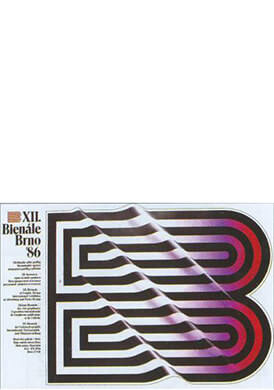 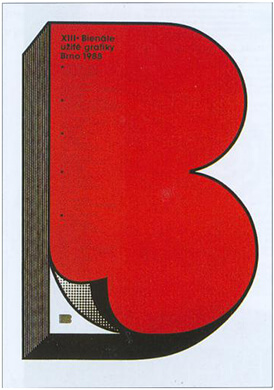 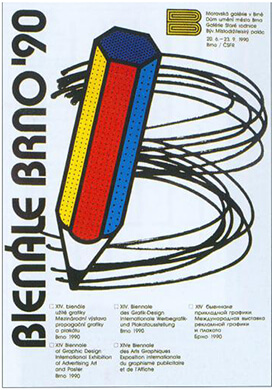 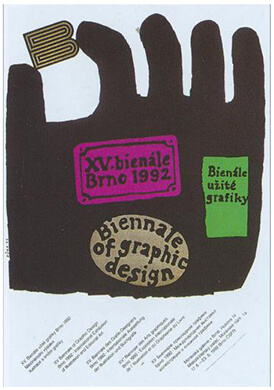 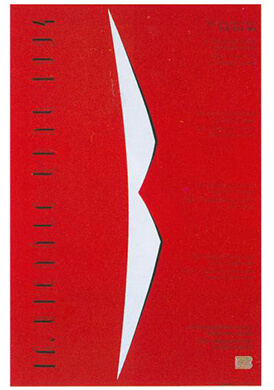 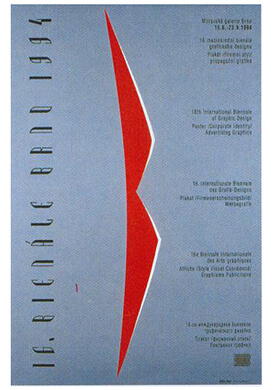 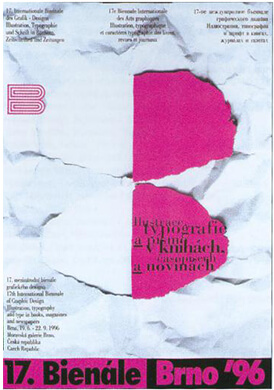 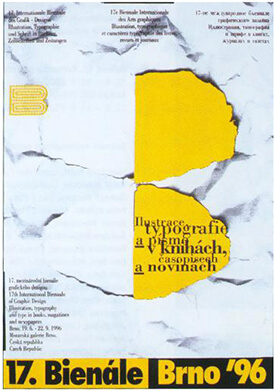 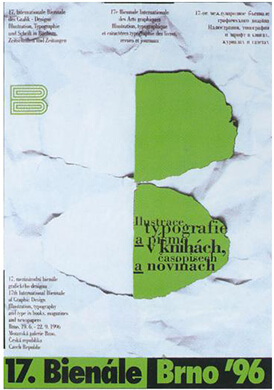 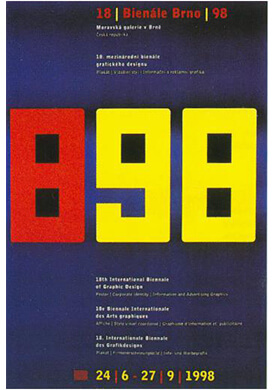 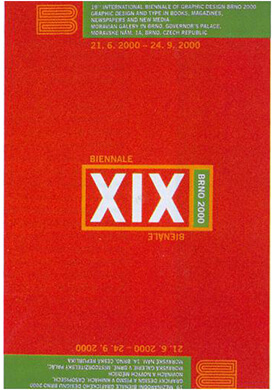 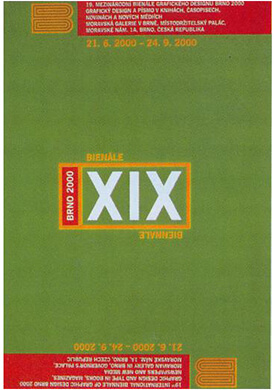 The Moravian Gallery in Brno

The Moravian Gallery in Brno, the second largest art museum in the Czech Republic, is exceptional for the wide range of artistic disciplines it covers. It is the only institution in the country collecting visual art that is concerned with painting, drawing, graphic art and sculpture – from the past and the present – as well as photography, applied art and design. Founded in Brno in 1961 by amalgamating the Museum of Applied Arts and the Picture Gallery of the Moravian Museum, it is housed in three centrally located and architecturally impressive buildings.

The Moravian Gallery in Brno sets out to present visual culture from within the Czech Republic in a European context, both through permanent and temporary exhibitions. To achieve its goals it works together with a number of institutions at home and abroad and participates in international projects.